How it all started...

Calvary Bible Church began as Calvary Chapel Mount Pleasant in 2000 in the living room of a Southgate neighborhood when Dave Anderson, his wife Leticia, and two children moved from California to pioneer a work in Northeast Texas.  The first church service included a study taught from the fireplace hearth of the Anderson's home. The photo to the right was taken  in 2000 after the first service held in a facility and shows the work God had begun during CCMP's first year. 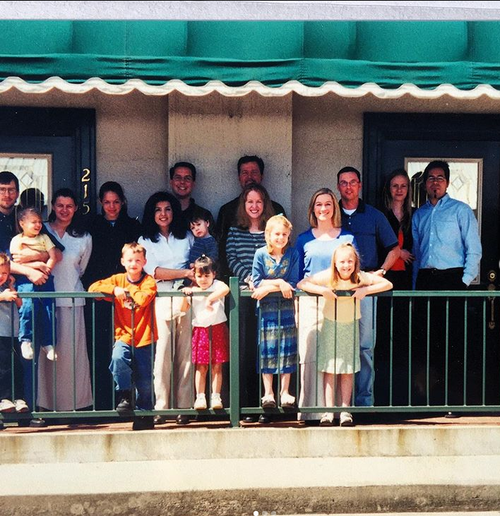 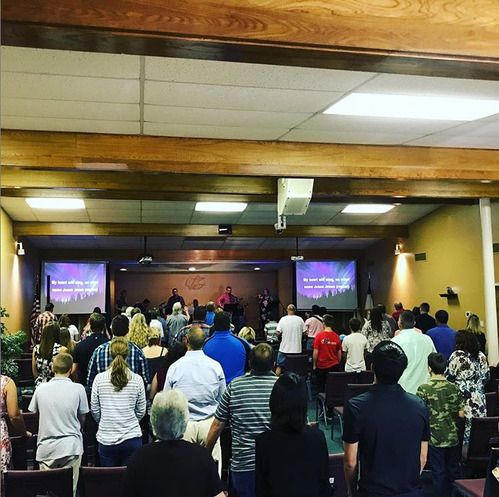 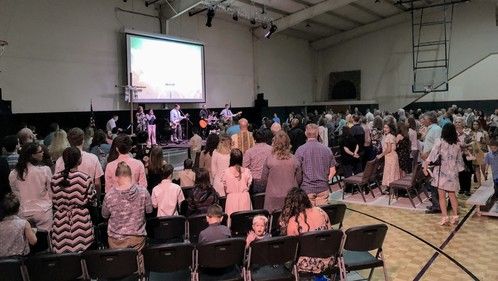 In 2018, the church made the decision to combine its two services and move from the former chapel  to the  church gym. God's grace is sufficient and we continue to experience His blessing. 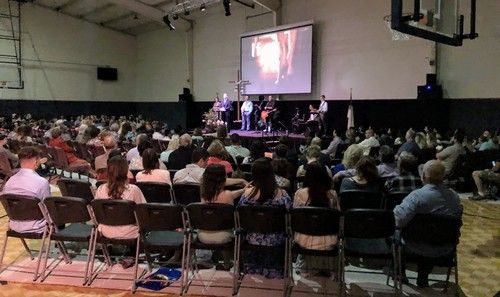 Where we are headed...

In May 2019, Dave Anderson announced to the church that he felt the Lord leading him to another city and he submitted his resignation to the elder-led board. After prayerfully releasing Dave to God's work and calling on his life, the church began emphasizing its elder-led model begun under Dave Anderson. In late summer 2019, the church hired teaching elder Daniel Souza. The Souzas were missionaries in Brazil in 2019, but the family returned to the United States and Daniel assumed his teaching role in November 2019. On March 1, 2020, the church voted to change its name to Calvary Bible Church.

While it always strives to improve, Calvary Bible Church does not seek to find or repeat a "formula" that works to grow God's kingdom, reach the lost, and disciple existing members.  The Bible teaches us that David "inquired of the Lord" repeatedly and  that is how Calvary intends to navigate into the future . . . one step at a time, with  God's word as a lamp to our feet. But most of all, Calvary feels led to do all that we can to make the saving power of Jesus known to those around us. 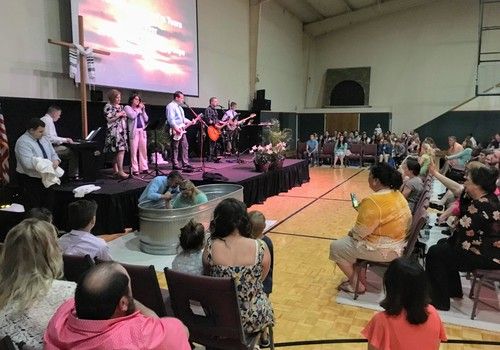 Join us as we gather to worship together every Sunday at 10:00 am & Wednesday evenings at 6:30 pm.